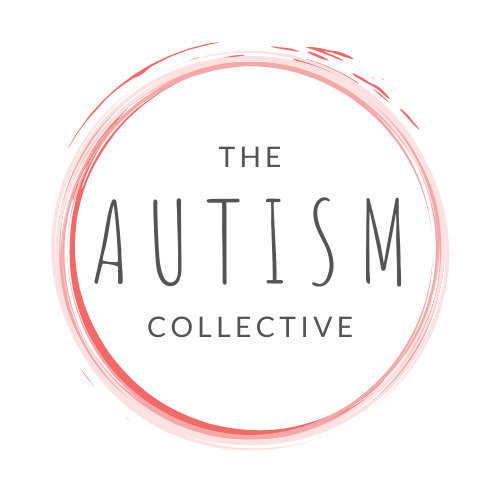 The Symptoms Formerly Known as Autism 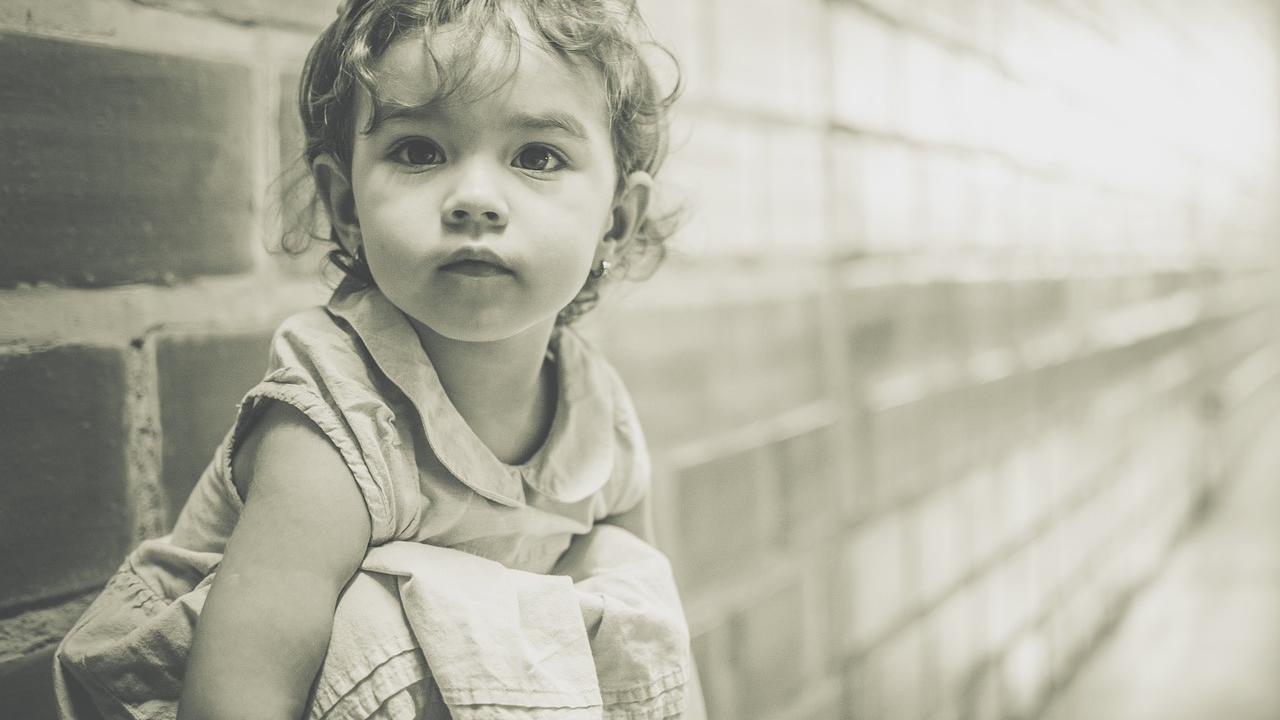 Lets start with a big concept. I’m putting it out there…. Your child has been diagnosed with autism. But they might not actually have autism. Or they may have a second condition compounding their autism.

You might immediately think this doesn’t apply to your child. But I encourage you to read on anyway. Humour me!

It might sound deluded at first if this concept is new to you, but the more I learn about the medical conditions that present alongside autism the more I believe there is a crisis of misdiagnosis around the world. I believe there is a large subset of children being diagnosed with ASD who in fact have behaviours and developmental delays stemming from medical or physiological conditions and the terrible thing about this is that it is holding back our children! Its holding them back from correct diagnoses. Its holding back changes we can make to improve their symptoms and make their life easier and more enjoyable.

When a child is diagnosed with autism, it is delivered as a permanent label. A fixed state of being. And while behavioural therapies might help your child cope somewhat or appear to ‘fit in better”, your child was born with ‘this’ and will always have ‘this’.

Perhaps the reason for some of the increase in diagnosis in recent years is because children with other lesser known conditions which mimic the symptoms of autism are all being thrown into the same diagnosis ‘box’ without considered and open-minded medical investigation.

How is autism diagnosed? Medical professionals look at behavioural symptoms and if enough boxes are ticked the person receives an ASD diagnosis.

Parents searching for ways to help their child are shamed and shunned by the parts of the autism community for not having ‘accepted’ their child’s diagnosis (and therefore their child) because they do not accept the anxiety, sleep disorders, communication difficulties and multitude of other co-morbities accompanying autism.

To those who have autism and love their autism and enjoy their differences I say that’s awesome. But for those who are held back from a full and happy life due to their symptoms - these people deserve the chance to move out of the realm of ‘just autism’ especially when testing for some of these conditions is as simple as a urine test.

When a diagnosis encompasses such a huge spectrum of symptoms, behaviours and outcomes it is impossible for everyone to agree on what contributes to meaningful life and what detracts from it. In many cases, some ASD behaviours or traits may enhance one person’s life when they make another’s life unbearable. There is no black and white – this issue is multifaceted and subjective.

It is truly bizarre to me that the autism world doesn’t consider the fact that many cases of autism could have a medical cause even though a high percentage of people on the spectrum also have seizure disorders, gastrointestinal disorders such as constipation and food intolerances. It’s as if much of the medical fraternity have their head in the sand and refuse to acknowledge that science is never settled.

Fact: We are always learning more about the human body. And will forever continue to do so. We used to believe that refrigerator mums caused autism and that children needed to be wrapped in cold sheets every day. Or that electric shock therapy was helpful! Thank god we have moved on from those days! In 30 years will we look back with disbelief that we didn’t see the connections? Will we look back with heartache for all the children that could have been helped to live happier and healthier lives? Will we look back and see an entire generation of children who received a life sentence of ‘autism’ because no one bothered to look further?

I am part of many Facebook groups in which there are parents whose children have received appropriate medical treatment and no longer fit the diagnostic criteria for ASD. These are not children who improved based on behavioural therapies alone I can assure you.

To finish up, I would like to introduce you to two individuals who were diagnosed with Autism at a young age and after medical treatment no longer fit the diagnostic criteria for ASD.  And I invite you to sit with this concept for a few days and really take some time to think about your child.

Was there an age or an event preceding the stage of life where your child’s autism symptoms became apparent or more pronounced? Was there a period of illness, exposure to heavy metals, overseas travel, change in diet, surgery, regression or mental or emotional trauma?

Was there an insect bite? A period of medication? Were there events during gestation that could have contributed? Illness or gut dysbiosis during pregnancy? The events leading to the overload of an infant or toddlers immune system can be complex and compounding.

Marcia Hines has written a book about her son Ryan who was diagnosed with Autism aged four years old.  In her words:

The "experts" told us that Ryan would need to be institutionalized and said that there was NO recovery.

My son now does everything the “experts” said he would never be able to do. Today Ryan is an engineer at a major aerospace company. He travels, surfs, and goes to sporting events with his friends. Ryan owns his own home. If you had told me any of this could be possible when my son was in middle school I wouldn’t have believed you. This is the same kid who was not invited to a single birthday party when he was in elementary school.

Although it has been over twenty-five years since Ryan was diagnosed, the general public and many doctors don’t realize that that what we call “autism spectrum disorder" (ASD) is actually a neuroimmune condition that results, in most part, from a compromised/dysregulated immune system. Many pediatricians still believe that behavioral interventions are the only treatment for children with autism, ADHD, ADD, and Sensory Processing Disorder.  When we help our children regain their health and we can reduce the "total load" on their broken immune systems, that’s when children improve and they can learn what they couldn't before.

Marcia’s book is called ‘I Know You’re In There’ and is an inspirational story of her sons recovery from Autism. Marcia is very active on Facebook and very generous with her time and expertise in helping other parents to help their children.

Valedictorian Mattie Zimmer, of Arabi (Louisiana, United States), was diagnosed as a toddler with autism — moderate to severe.

“They said I would never talk or go to school and that I would be institutionalized, and guess what happened? My mom ignored the doctors and did everything she could for me,” said the 19-year-old.

Mattie ended up being diagnosed with Common Variable Immune Deficiency and Mitochondrial Disease, which both require her to spend one day a month in a hospital to get treatments to boost her immunity.

Mattie now plans to pursue a math degree on a full scholarship at the University of New Orleans. She's active in community theatre.

Want to hear from me now and then? Join my list for inspo and solidarity x 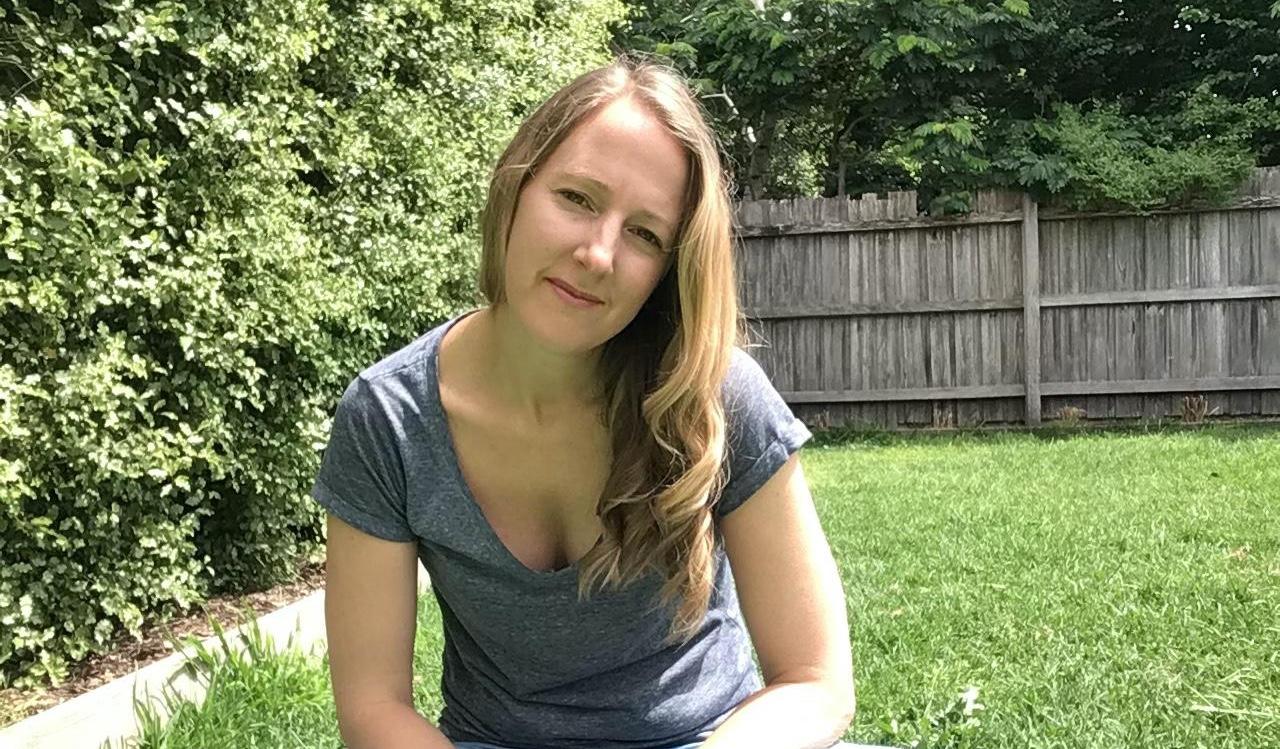 No spam - just love ❤️ Drop your name email below.

Then go check your email (and junk folder) to opt in.